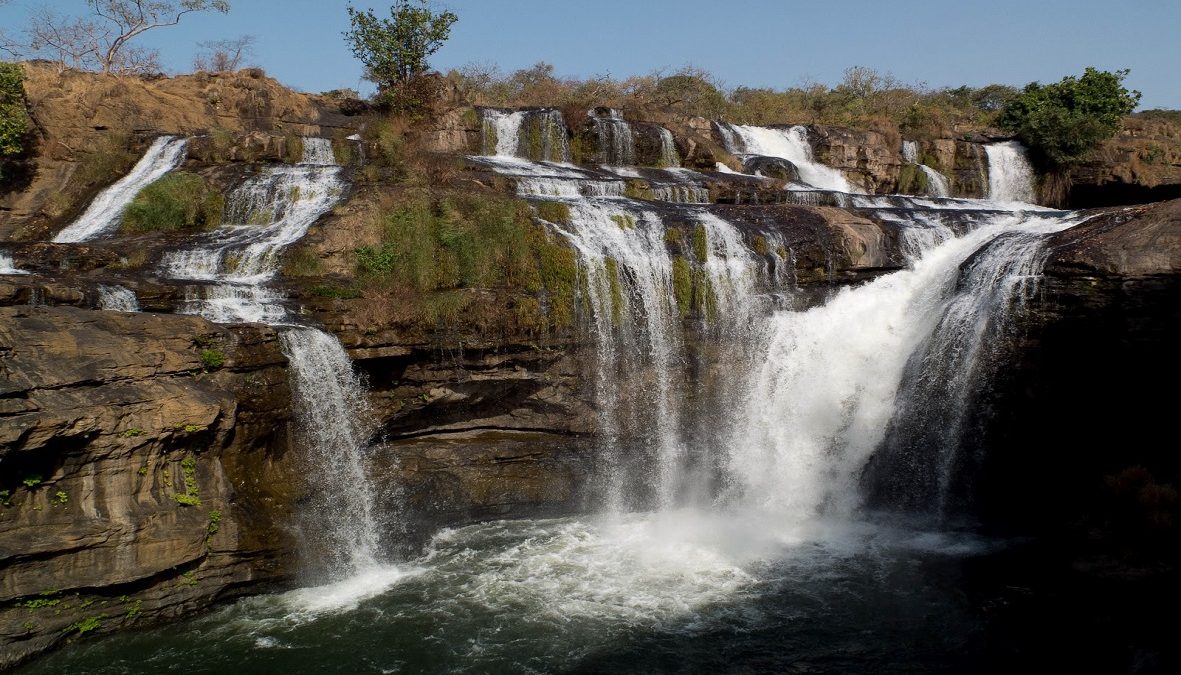 Guinea is a poor country of approximately 11.7 million people that possesses the world’s largest reserves of bauxite and largest untapped high-grade iron ore reserves (Simandou), as well as gold and diamonds. In addition, Guinea has fertile soil, ample rainfall, and is the source of several West African rivers, including the Senegal, Niger, and Gambia. Guinea’s hydro potential is enormous and the country could be a major exporter of electricity. The country also has tremendous agriculture potential. Gold, bauxite, and diamonds are Guinea’s main mineral exports. International investors have shown interest in Guinea’s unexplored mineral reserves, which have the potential to propel Guinea’s future growth.
Following the death of long-term President Lansana CONTE in 2008 and the coup that followed, international donors, including the G-8, the IMF, and the World Bank, significantly curtailed their development programs in Guinea. However, the IMF approved a new 3-year Extended Credit Facility arrangement in 2012, following the December 2010 presidential elections. In September 2012, Guinea achieved Heavily Indebted Poor Countries completion point status. Future access to international assistance and investment will depend on the government’s ability to be transparent, combat corruption, reform its banking system, improve its business environment, and build infrastructure. In April 2013, the government amended its mining code to reduce taxes and royalties. In 2014, Guinea also complied with requirements of the Extractive Industries Transparency Initiative by publishing its mining contracts and was found to be compliant.
The biggest threats to Guinea’s economy are political instability, the continuation of the Ebolavirus epidemic, and low international commodity prices. Rising international donor support and reduced government investment spending will lessen fiscal strains created by the Ebolavirus epidemic, but economic recovery will be a long process while the government continues to fight the disease. The economic toll of Ebolavirus on the Guinean economy is considerable. Ebola stalled promising economic growth in 2014-15, and the economy will continue to stagnate in 2016, unless Ebolavirus is eradicated. Several projects have stalled, such as offshore oil exploration and the giant Simandou iron ore project. The 240 megawatt Kaleta Dam, which was inaugurated in September 2015, has expanded access to electricity for residents of Conakry. Although the recent political stability has brought renewed interest in Guinea from the private sector, an enduring legacy of corruption, inefficiency, and lack of government transparency, combined with fears of Ebolavirus, continue to undermine Guinea’s economic viability.
Successive governments have failed to address the country’s crumbling infrastructure, which is needed for economic development. Guinea suffers from chronic electricity shortages; poor roads, rail lines and bridges; and a lack of access to clean water – all of which continue to plague economic development. The present government, led by President Alpha CONDE, is working to create an economy to attract foreign investment and hopes to have greater participation from western countries and firms in Guinea’s economic development.

Guinea was declared AGOA eligible on October 25th 2011. Guinea’s eligibility for Apparel Provision was reinstated on December 15th 2014 and benefits the Lesser Developed Country Special Rule for Apparel (3rd country fabric) and Lesser Developed Country Rule for Certain Textile Articles (Category 0). Regarding the Category 9 Textile Products, Guinea is not yet eligible to export Handloomed / Handmade, nor the folklore annex and ethnic printed fabrics. 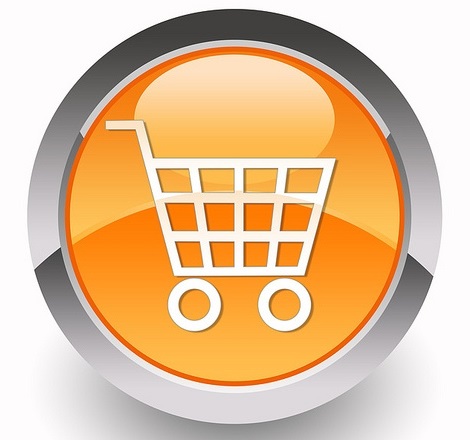 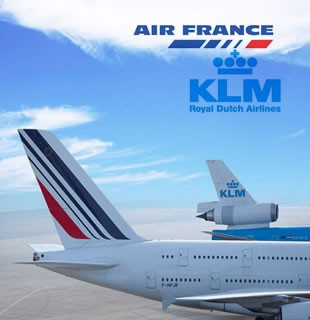